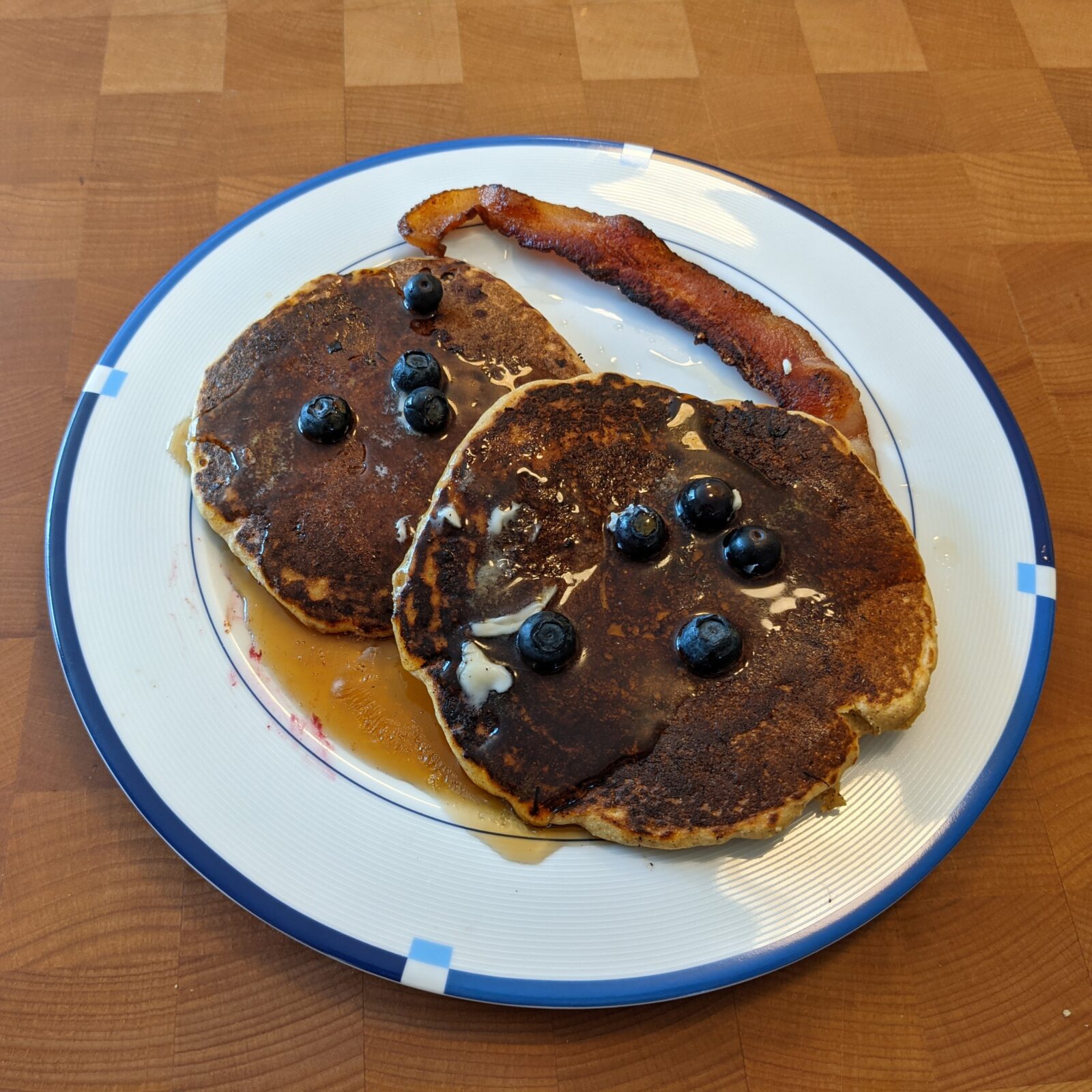 This recipe is found in the Housekeeper’s and Mother’s Manual​1​ by Mrs. Thomas L. Rosser, 1885. Typical of recipes of the era, the instructions are a bit sparse:

Also typical of both 19th and 18th century American recipes, this recipe for a rye bread includes an equal amount of corn meal. There isn’t much of instructions in this, but that’s not much of a problem here, because there’s plenty of other recipes, both historic and modern to use as examples.

Some points to consider. In the 19th century, the soda and cream of tartar would likely have been mixed in the liquids first, due to the soda often being less than perfect in it’s powder state. The corn meal absolutely should be stone-ground. The corn used in stone-grinding is softer, and more readily absorbs liquid. This results in a bread that is not “grainy”. I recommend white cornmeal, yellow meal should also work. The recipe calls for a “large” tablespoon of molasses, revealing the lack of standardization of the time. What the author is talking about is just a large spoon, not an actual standard Tablespoon. I recommend using one and a half to two standard tablespoons. A heaping 1/2 teaspoon of salt will work for the “small” teaspoon of salt.

And feel free to add fruit and such to these. I had some blueberries on hand that worked out perfectly. 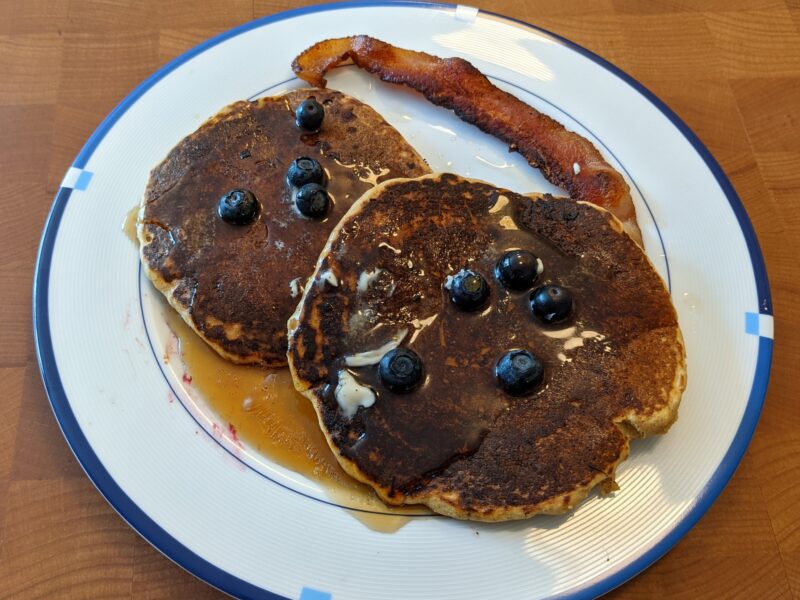 If you wish to add fruit like blueberries, etc., they can be added right before using the batter, or they can just be added on top of the pancakes right after they are poured onto the griddle.